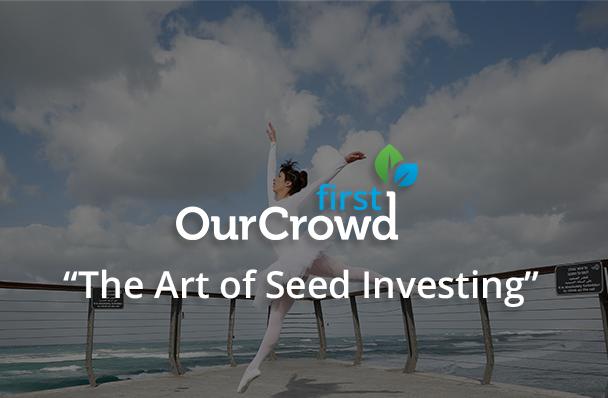 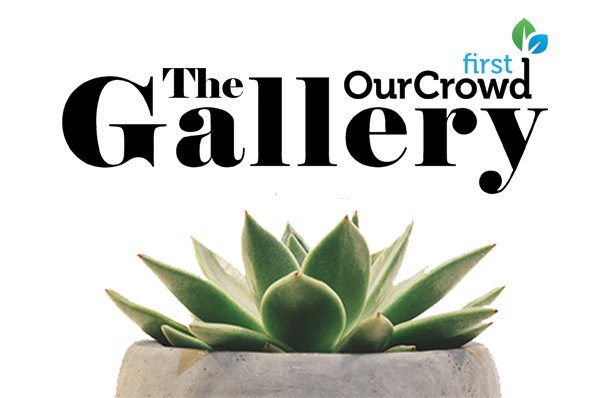 A busy week of events at OurCrowd First 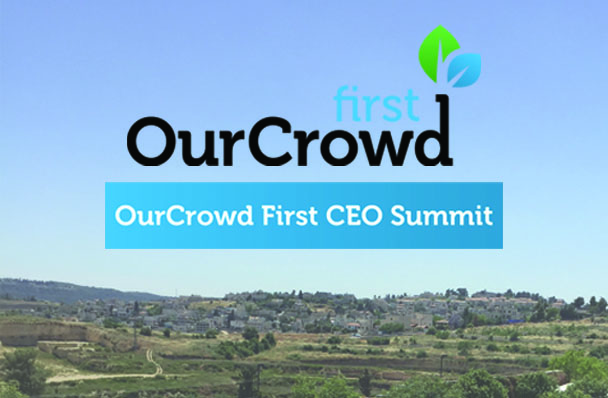 A recap of the first annual OCF CEO Summit

It's been just over a month since OurCrowd First’s CEO Summit, but we are still on a summit high! 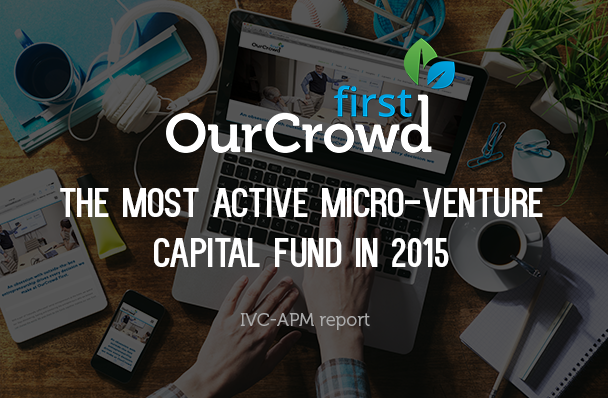 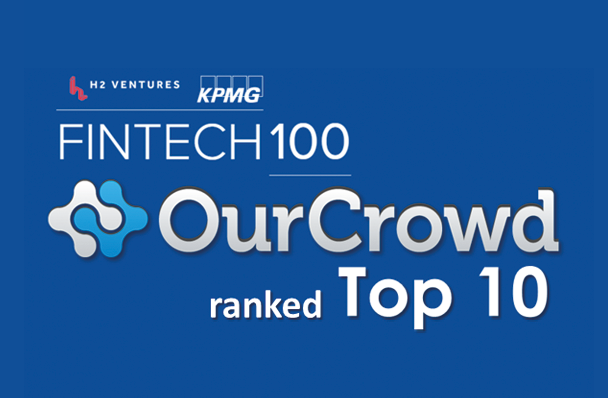 Just in: OurCrowd was voted the 10th most innovative Fintech company worldwide in the second annual Fintech 100 report. 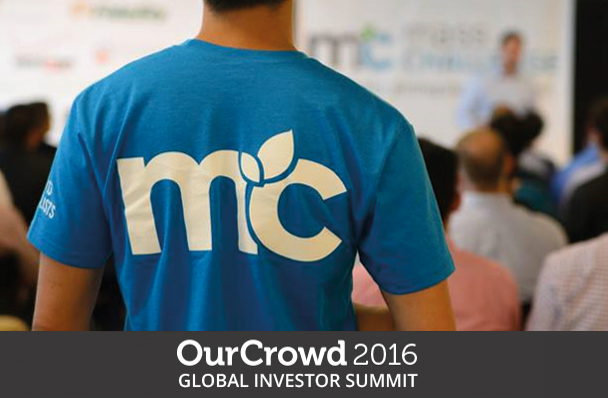 The planet’s most startup-friendly accelerator is coming to Jerusalem

As part of the closing event at OurCrowd’s Global Investor Summit, MassChallenge Israel invites you to celebrate the launch of its Jerusalem branch. 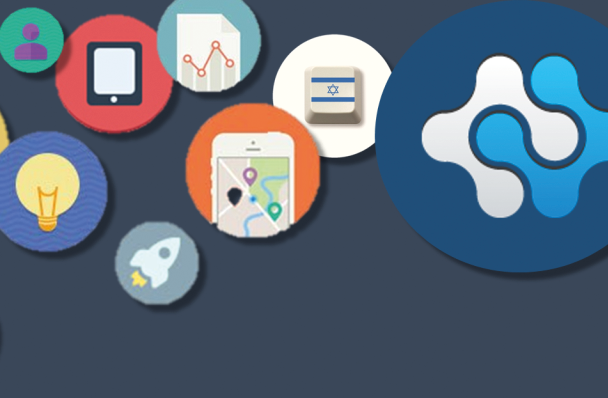 It’s been a busy year for the ‎Startup Nation: multi-million dollar acquisitions, new key figures in the Israeli high-tech ecosystem 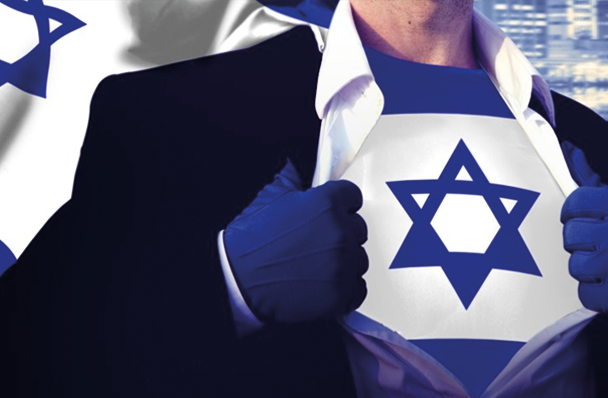